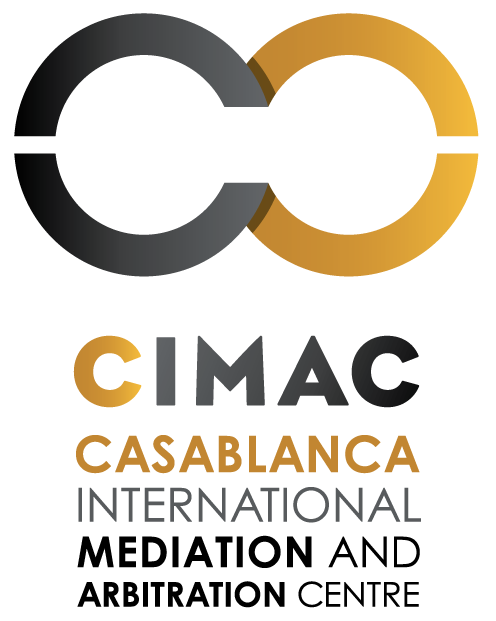 The Secretary General and its team direct the activities of the Secretariat which performs administrative tasks as well as assisting the parties and arbitrators.

The members of the Secretariat currently speak the following languages: English, Arabic, French, and Spanish, and are happy to answer general enquiries in these languages. 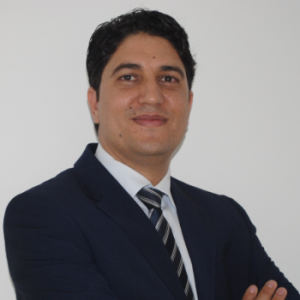 As the Secretary General of Casablanca International Mediation and Arbitration Centre (CIMAC), Mr. Hicham Zegrary is responsible for the overall set-up, growth, management and operations of the institution.

Hicham Zegrary, a graduate of Ecole Nationale d’Administration (Paris, Robert Badinter, Class 2010), holds a Master of Public Affairs from Paris Dauphine University and prepares a PhD thesis on arbitration. In November 2010, he joined Casablanca Finance City Authority as head of Legal Affairs and since January 2012 he has been its Director of Operations & Institutional Affairs.

He has been Secretary General of Casablanca International Mediation & Arbitration Centre since its in inception in 2016. Mr Zegrary began his professional career in February 2002 in Microsoft North Africa as Legal Counsel in Intellectual Property Department. In October 2004, he joined the General Inspection of Finance related to the Minister of Economy & Finances which is in charge of auditing projects funded by international financial organizations and auditing management of state-owned companies and departmental corporations.

Mr. Zegrary is the chairman of the organizing committee of the Casablanca Arbitration Days. He is member of the ENA Alumni Association, member of ICCA and member of Association Droit et Commerce. 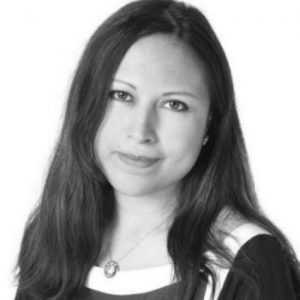 Advisor to Secretary-General (Communication and Marketing)

Mireya Berteau is Director of Marketing and Business Development, Europe and Asia at McDermott Will & Emery based in the Paris office.

With over 17 years of experience in world class, B2B, consulting and law firms, Mireya has experience with both hands-on marketing, marketing and brand management as well as Public Relations strategy, press relations, printing and web content.

Her business development experience includes developing coaching and thought leadership as well as event management, seminars and internal and corporate communication including for global organizations and international associations present around the world. 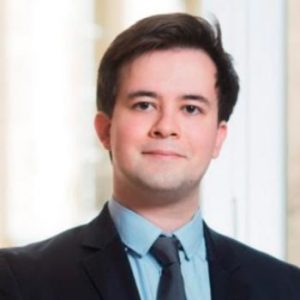 Special advisor to the Secretary General

Associate at McDermott Will & Emery, Thomas Granier focuses his practice on international arbitration and has developed a strong experience in disputes relating to new technologies, IT, energy, M&A, joint-ventures, construction and distribution. Thomas has acted as counsel and arbitrator in a number of commercial arbitrations under the rules of various institutions such as the Hong Kong International Arbitration Center (HKIAC), the ICC, the LCIA, and ad hoc arbitrations.

Thomas has also acted as counsel in investment arbitrations before the International Center for the Settlement of Investment Disputes (ICSID).

Mrs ALAMI BADISSI holds a license in business law from the Hassan II Faculty of Legal, Economic and Social Sciences, a Masters in Business Law from ISCAE and a Certificate of Aptitude for the Profession of Lawyer.

With experience in Law Firm as well as in a Legal and Tax Firm, she joined Casablanca Finance City Authority as Legal Manager.

Since September 2020, she holds the position of Legal Counsel at CIMAC.